Patent attorney Qiang Li, founded the Sanyou Patent Office, in the hope of bridging the gap between innovation and protection, together with China’s pioneers in the IP industry.

The Sanyou Charity Team led by Li Qiang has donated several bridges in the mountain areas in Sangzhi, Hunan. These bridges have been serving as children’s only paths to school and the local’s main access into the outside for making their livings. In certain sense, each of the bridges links poverty on one end to hope on the other.

Sangzhi County, the hometown of Marshal He Long and one of the starting places for the Red Army&39;s Long March. 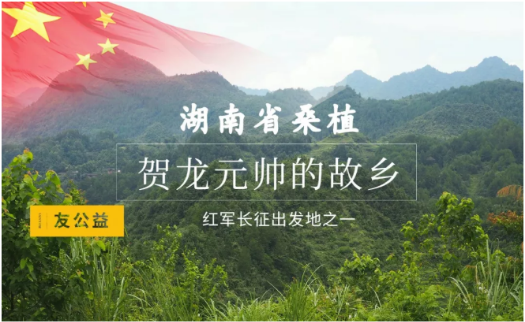 Mist hovers around the green mountains which are surrounded by jade-colored streams. Every now and then, white birds are seen skimming over the water and disappearing into the woods. While impressed of the inaccessible seclusion at the sight of high mountains with sharp cliffs, one is all the more surprised and fascinated to see wisps of smoke from inhabited valleys deep in the mountains. 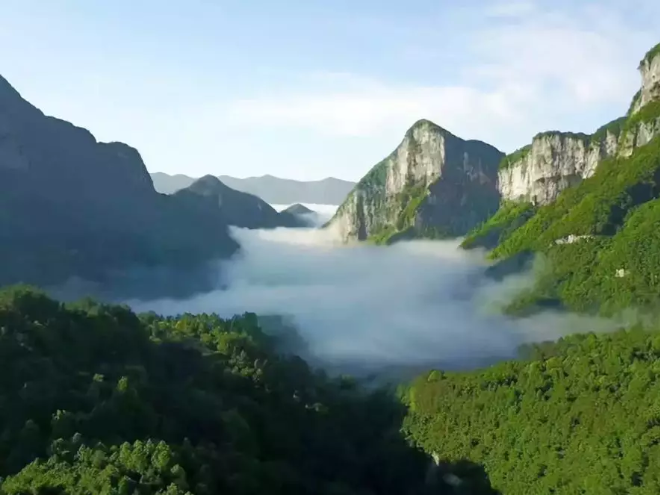 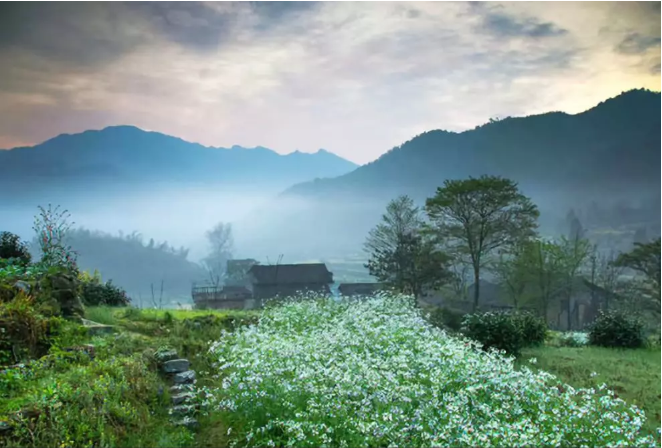 The purely local designed Tujia wooden turrets are scattered in the valleys of Sangzhi. 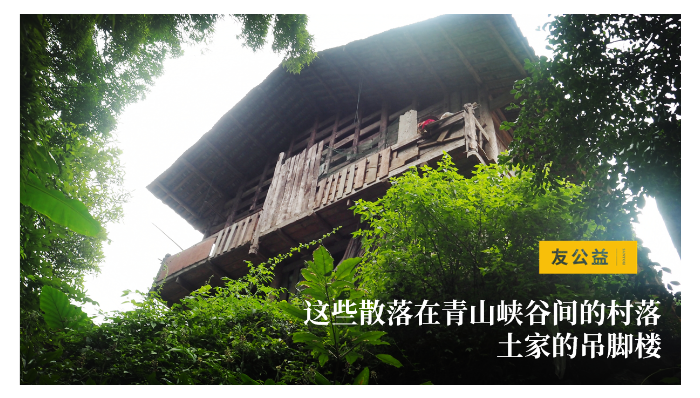 Though rich in natural beauty, no one knows more than the natives the real taste of living in poverty.

Sangzhi is listed as a national poverty county. 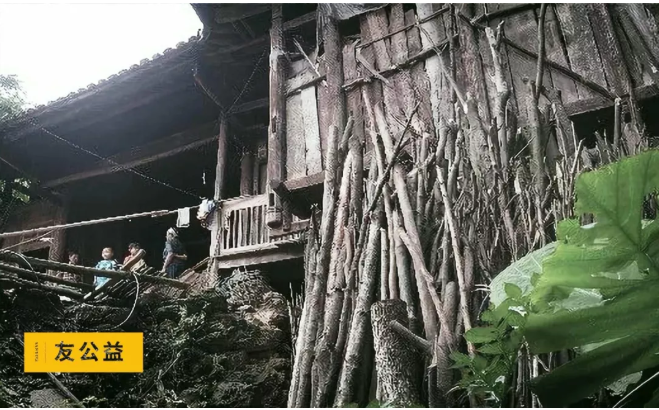 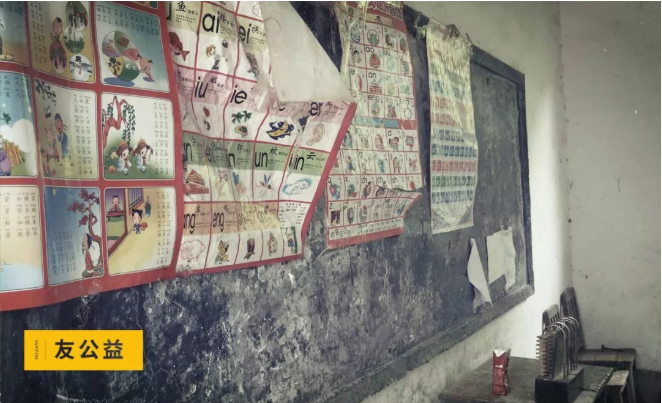 In 2017, under the call of the CNIPA to “alleviate poverty with joint efforts of the society as a whole”, Qiang Li, president of Sanyou Intellectual Property Group, went to Sangzhi Erhutian Village and Cangguanyu Village for field visits. 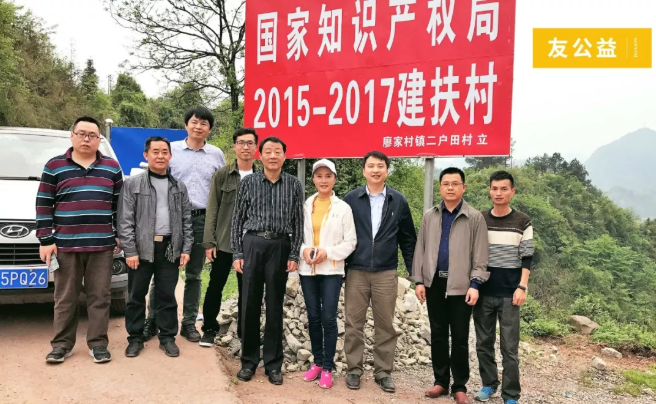 Ganxi Bridge, the only way out for the village with over 200 dwellers, was put togeter with ladders after suffering serious collapse. Though the risk of passing was evident, the bridge had neither been repaired nor rebuilt due to insufficient budget. 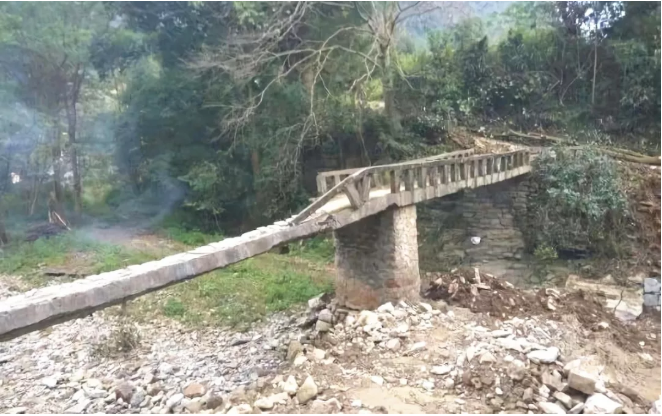 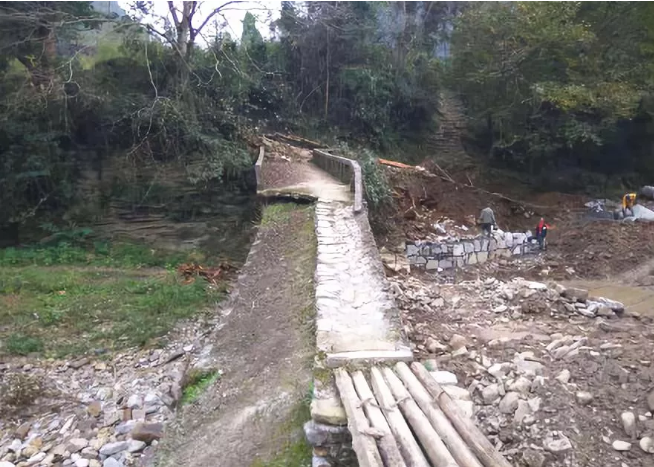 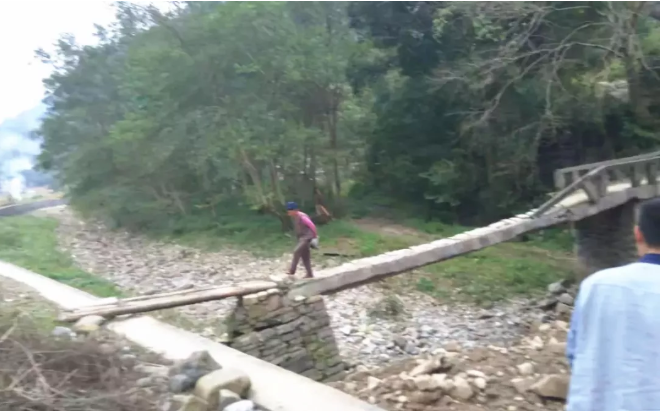 After seeing the poor condition, Qiang Li decided right on spot to rebuild the bridge for the village.

With the newly built bridge, safety ceases to be a concern for people walking on it. And with an increased carrying capacity, the bridge is stable enough to let pass small vehicles. Every inch and yard of this bridge, as the villagers put it, is made of Sanyou’s care as it solves their most urgent need. 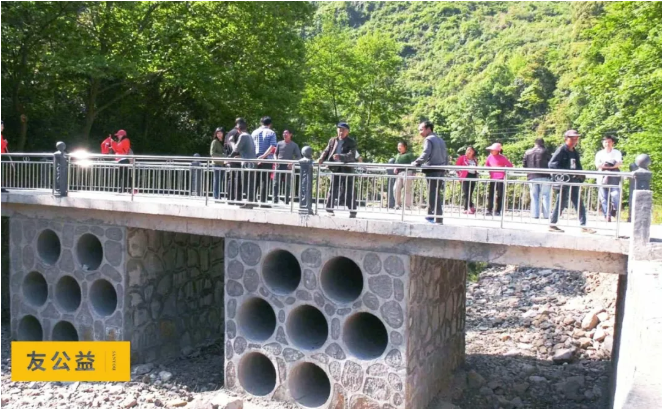 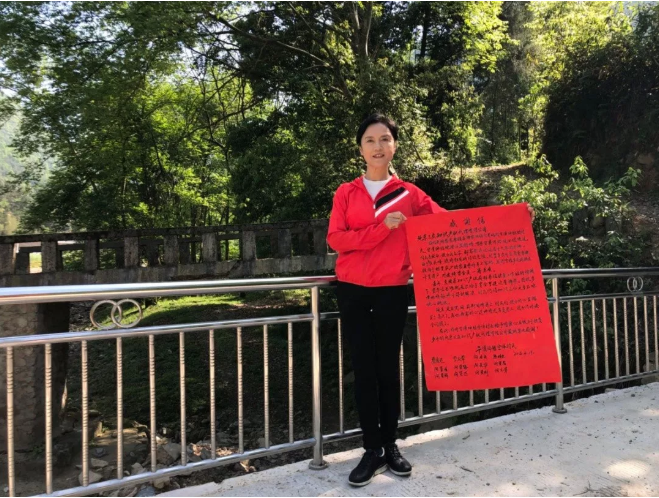 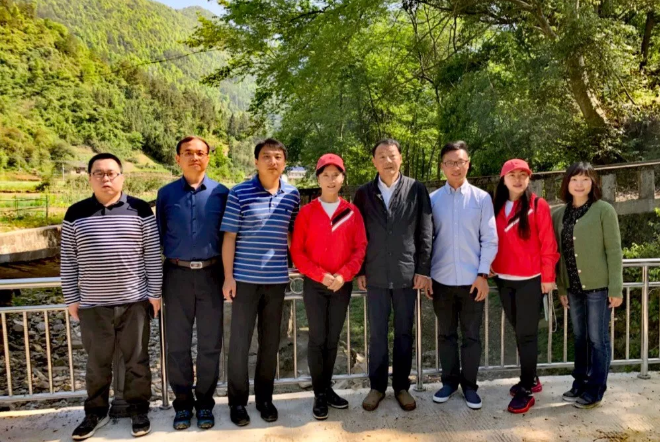 There are more than 80 students in Cangguanyu Primary School. They are the hope of the village. And the hope needs to go through a small bridge in front of the School. Whereas the bridge, after decades of use, is fading, with the base hollowing and the handrails cracking apart. This made the children’s quest for knowledge life-threateningly dangerous. 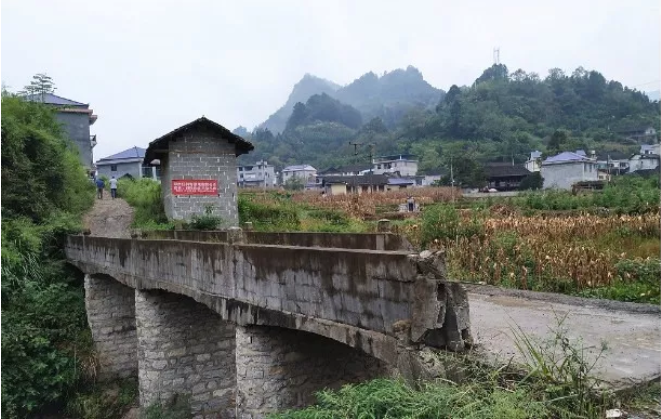 Qiang Li who had always shown great concern over children’s well-being, decided to renovate the bridge at once. 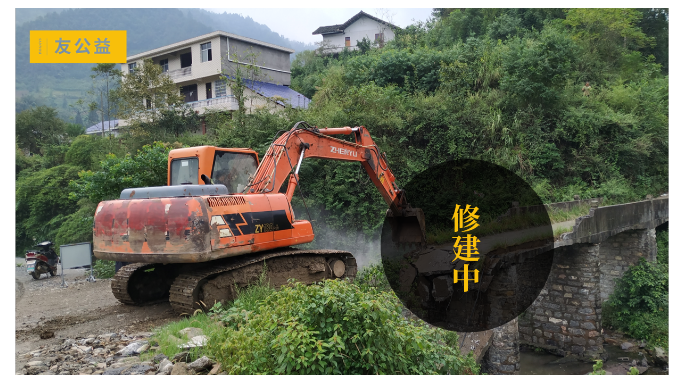 With the bridge tore down for rebuilding, the kids had to take circuitous routes that require a lot more time. But every time they saw the bridge changing by the day, their eyes would glow with joy and expectation. They know hope is at hand as their bridge to knowledge is in the making.

The river can easily be crossed by stepping over stones and its banks served as perfect playgrounds for children when it flowed gently.

But when the rainy season came, the river would put on a scary face. It would no longer be safe to cross the violent river even for adults, let alone children. The village’s way out would virtually be cut off during such occasions. 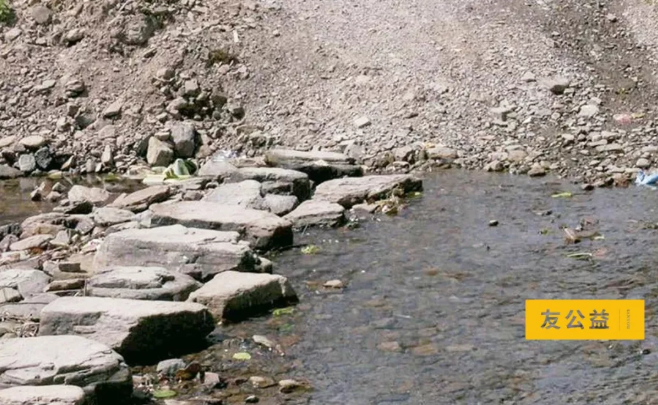 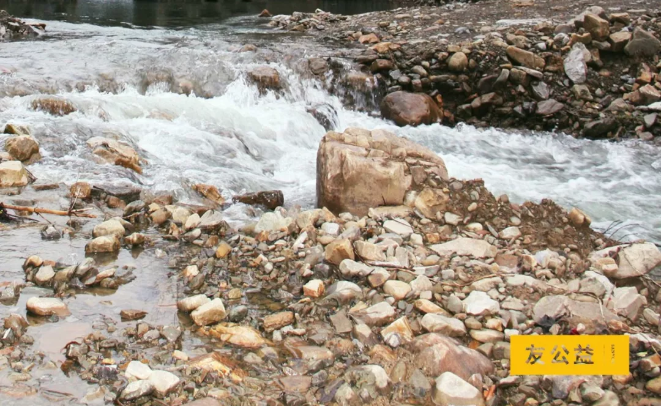 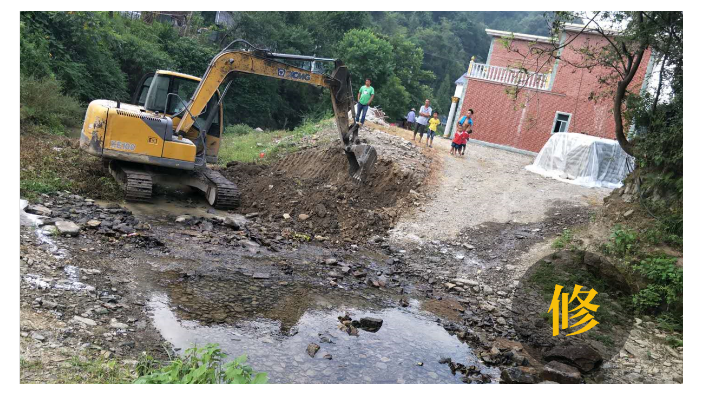 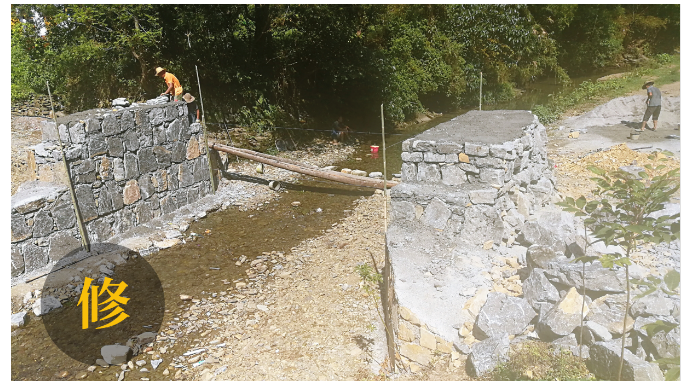 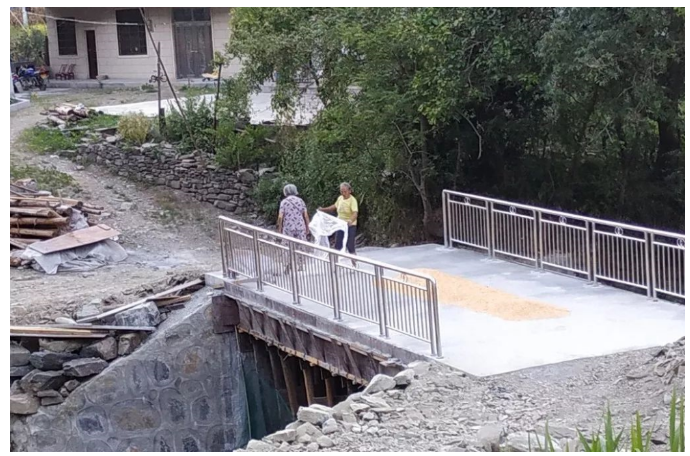 Again Qiang Li decided to donate another bridge after learning the situation. It&39;s very gratifying to know that the construction is almost being completed and the children of Sangzhi is likely to receive three new bridges as their New Year’s gifts. 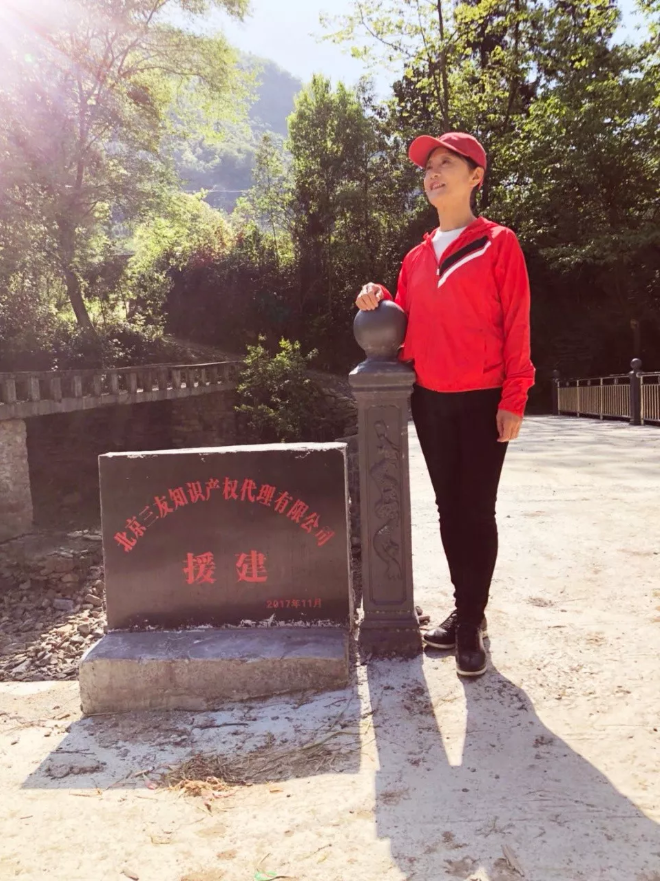